Psychiatrists say depression can affect anybody, Dr Google is not the answer

Mumbai's suicide statistics reveal teenagers or young adults form the majority of people who commit suicide. Every third person who committed suicide in the city in 2015 was aged 18-30, said the National Crime Records Bureau.

Student Arjun Bhardwaj's suicide on Monday iterated this unhealthy statistic. One reason being attributed for his suicide is depression. His suicide came three days before this year's World Health Day (April 7), which focuses on depression. The World Health Organisation last week said depression is the leading cause of ill health and disability.

Dr Kersi Chavda, former president of Bombay Psychiatric Society, believes depression is most common among young adults because of the "stress of trying to fit in". Psychiatrist Dr Harish Shetty blamed the economic flux in India to growing alienation and more suicides. "India has become an aspirational society. Parents work long hours and are able to afford the best for their children, but an emotional disconnect has crept within families as a result." The fact that Arjun had 1,000 friends on Facebook and none noticed his depression, illustrates urban alienation, Dr Shetty added.

Dr Bharat Shah, professor at K J Somaiya Medical College, said one of the biggest problems was the reluctance of the patient to acknowledge that she or he has depression. "Patients initially believe it's their personality that is making them behave differently," he said, adding that there also was the perception that only "mad people" visit psychiatrists.

Dr Chavda said, "We, as a society, have to recognise that depression knows no boundary of economy, gender or age. People cannot consult Dr Google to get well. Nor can they go with friends to watch a movie or party to get over depression. It is a disorder that needs to be treated by a doctor, like any other illness.'' Dr Shah said there needed to be greater awareness about the fact that not all depressed people need medication. "Some bounce back with counselling alone," he said.

Dr Shetty said there was a need to make mental healthcare more accessible. "Just as there are temples in every neighbourhood, we need mental health kiosks where people can walk in to talk and seek help," he said. "If the civic administration can have a TB officer, why not a mental health officer in each ward?" Dr Shetty asked. 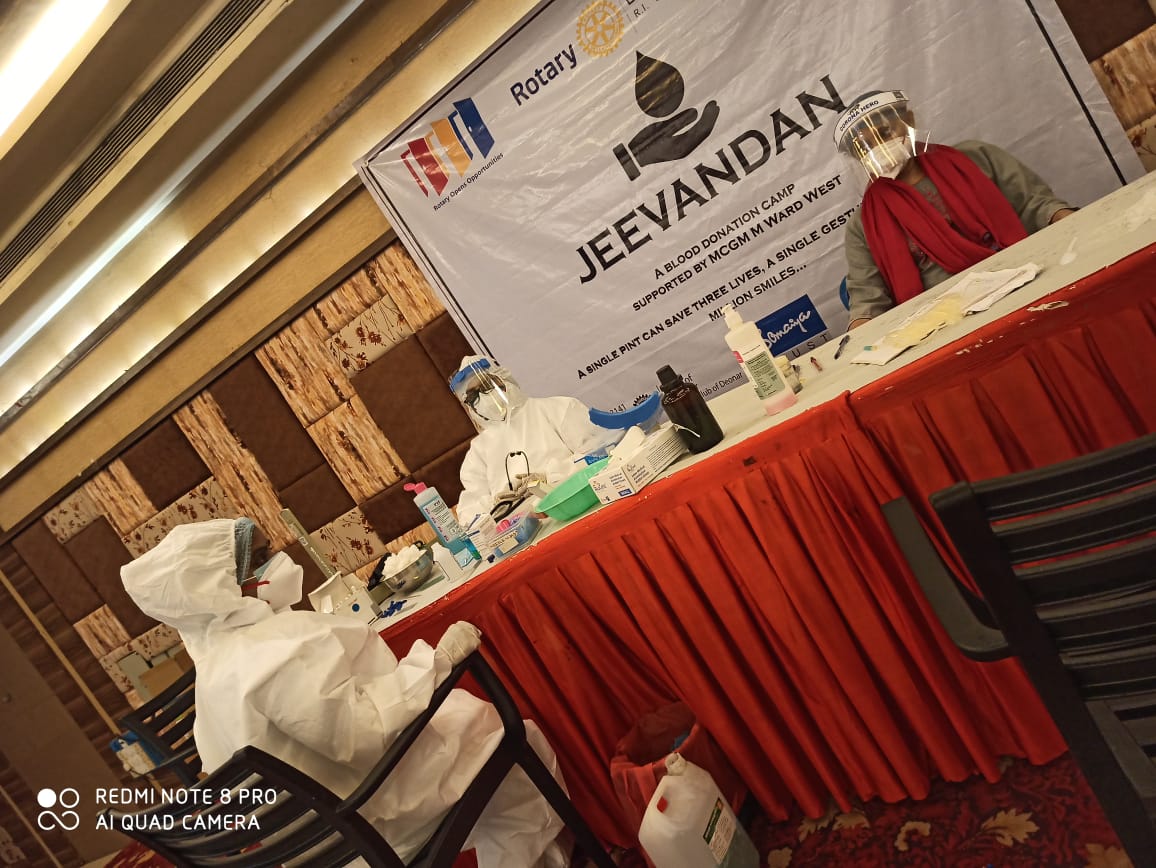 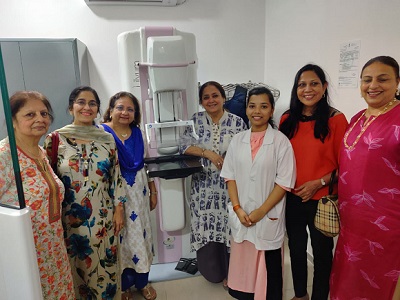 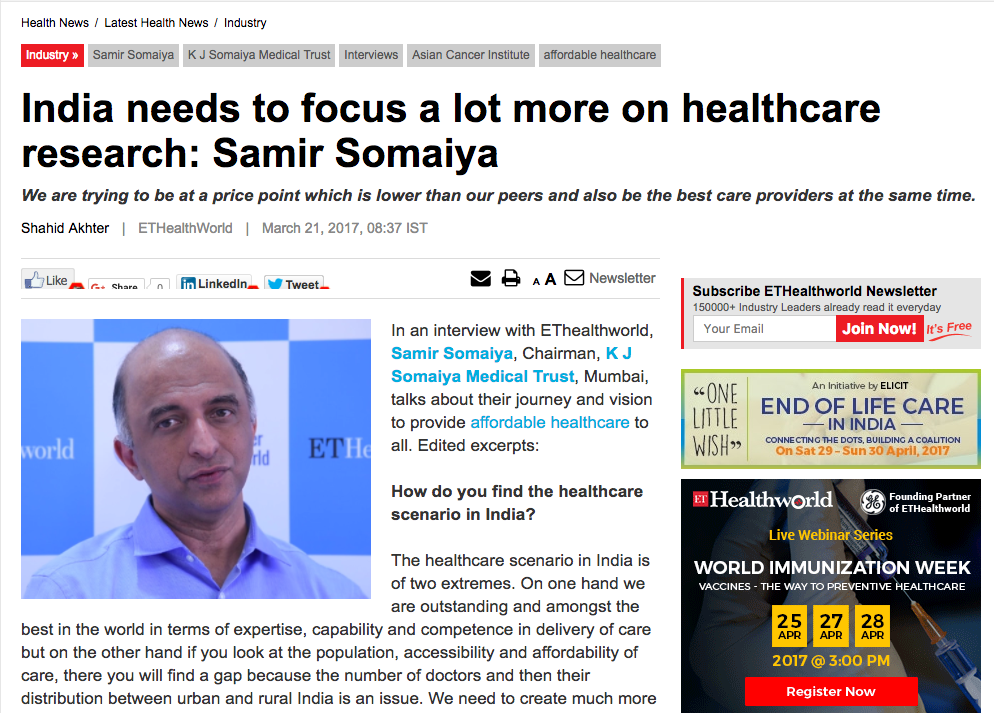